Although it is possible for residential windows to last for many years, it depends on their quality. For example, if windows are constructed with thin glass that can break easily, they can actually get damaged and need to be replaced soon after being installed. All it takes to destroy windows that have thin glass is a few minute of a hailstorm, which can easily happen when it's least expected. If you have already experienced damage to your windows due to their quality and need to replace them as soon as possible, be wise about the type of glass that is chosen. You should is to invest in getting impart windows installed, but make sure the labor is done by a professional.

Glass That Is Highly Difficult to Break

A benefit that many homeowners appreciate about impact windows is that they are not easy to break, especially when a rock hits the glass. Although there is great protection against small objects like rocks, the windows are most known for how well they are able to hold up during severe weather. For example, homeowners who live in regions that are situated by the ocean might experience hurricanes every now and then. Hurricanes produce extreme wind speeds, but impact windows can remain intact during such situations. The windows can offer even more protection for the inside of your house if you also get storm shutters installed.

No Shattering in the Event That the Glass Breaks

Although impact windows are designed to withstand severe weather conditions, it is still possible for them to break under extreme circumstances. However, you will still be satisfied with the quality of the impact windows if such a situation were to occur. You can count on the windows to not shatter to pieces and possibly cause someone to get injured by the pieces of glass. For example, rather than shattering to dangerous pieces, the glass with break in a way in which the pieces remains attached to a film. Not only will there be more safety, but you won't have a large pile of glass pieces to clean up.

With most windows, burglars can break the glass and easily enter a house to cause mischief. However, impact windows make breaking into a house through the windows more difficult for such criminals. The burglars will have to work hard to break the glass, and even if they happen to break it, a hole is not likely to be created that is big enough for them to crawl through. This is because the glass remains attached to a film, as mentioned in the previous paragraph. Contact an impact window supplier if you would like to learn more. 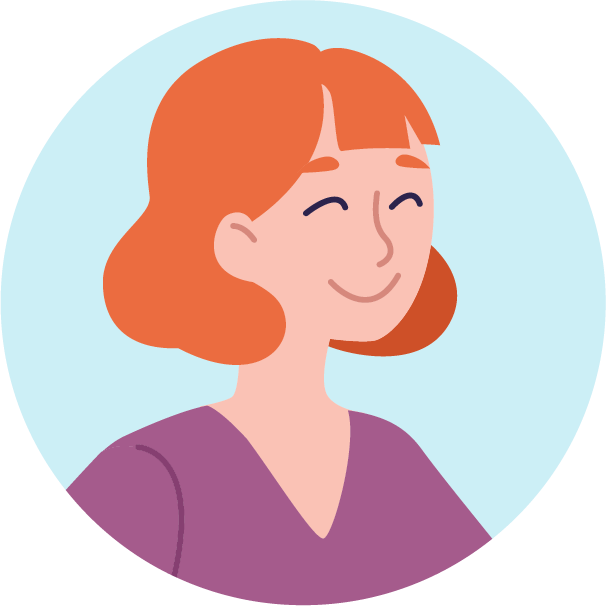 Is a home without nice windows really a home at all? Windows are one of the last things a builder will install when creating a home, and they really make the space look complete and pulled-together. Likewise, when you replace a home's aging windows, the whole space takes on a fresh, new vibe. As such, it's important that homeowners know a little about windows. On this website, you can easily learn the basics. Discover the different types of windows, from awnings to sliders, and learn how features like the sash and frame operate. Windows are beautiful, and our goal is to help you appreciate their beauty.

The Pros And Cons Of Solar Window Shades
27 January 2023
Solar shades can be installed in front of your interior windows and provide many benefits including UV ray blocking. But are they right for you? Here …

3 Myths About Window Installation You Should Ignore
15 December 2022
Popular house-flipping blogs, TV shows, and online videos have encouraged many homeowners to take on various DIY home remodeling projects. One project …

Top Things You Might Not Know About Impact Doors
9 November 2022
You might know that there are different types of doors that you can have installed in your home, but you might not know a lot about each different typ …